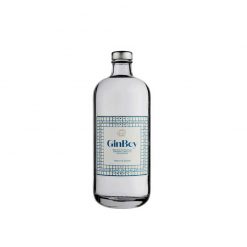 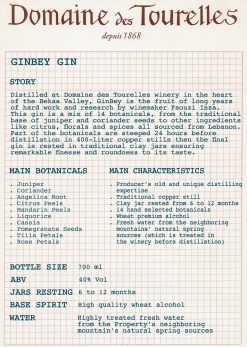 The new Lebanese Gin made by Domaine Des Tourelles

Domaine des Tourelles was founded in Chtaura in 1868 by Francois-Eugène Brun, a French engineer, working on the Beirut to Damascus railroad. But soon after – being a Frenchman – he spotted the potential of the mysterious and fertile Bekaa Valley and by the end of the century his wines had been shown at the most prestigious fairs in Europe.

Monsieur Brun may not have known it, but in establishing his winery, he had rekindled the torch of Lebanese winemaking, one that had been lit 5,000 years earlier and which in 1,700 B.C. gave the gift of wine to the then known world, including Rome, Greece and Carthage.

Nearly a century later, Francois-Eugène’s grandson, Pierre Brun, made the winery famous during Lebanon’s 60s heyday, not least because of his renowned Arak Brun and a rosé wine that captured the spirit of the Levant.

Pierre Brun died in 2000 but his legacy, and that of his grandfather, is in the hands of a new generation of owners who have made Domaine des Tourelles one the most dynamic and exciting producers in the Eastern Mediterranean, making seven wines that are sold in 17 countries. Arak Brun is still made, as are a host of liqueurs and old brandies to complement one of the most exciting portfolios in the region.

There are no reviews yet.

Be the first to review “Ginbey – Gin 70 CL” Cancel reply

More Offers
No more offers for this product!
Inquiries

There are no inquiries yet. 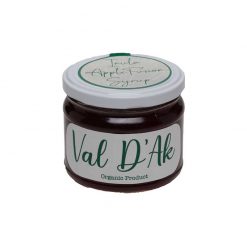 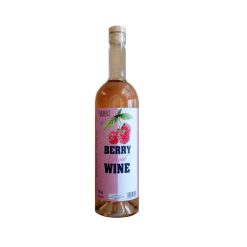 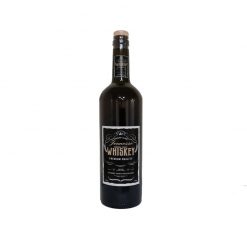 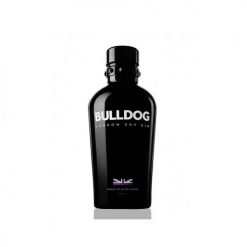 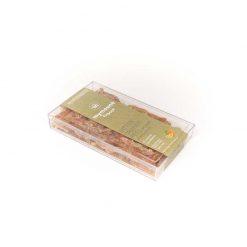 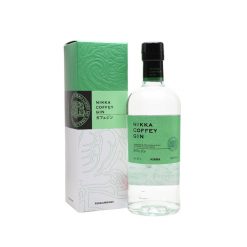 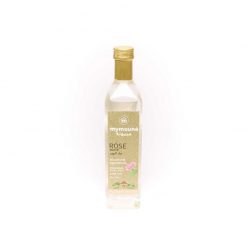 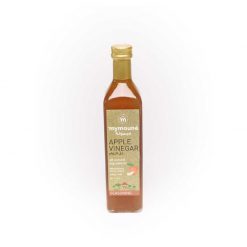 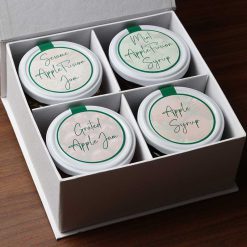 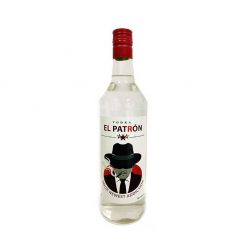 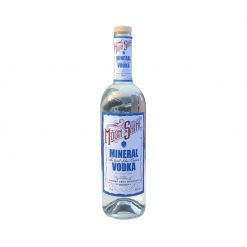 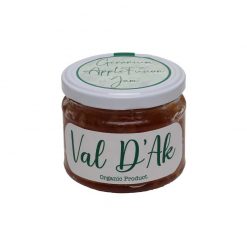 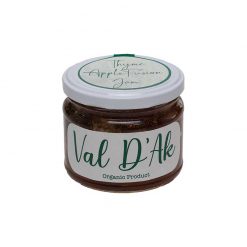 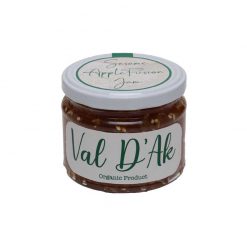 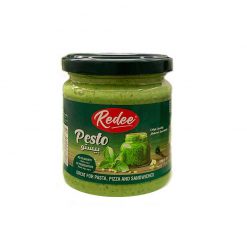 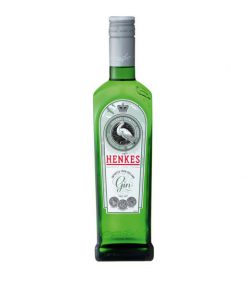 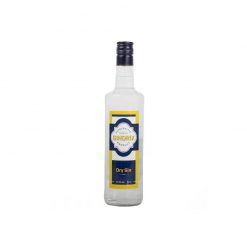 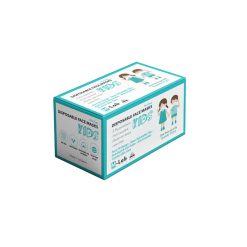 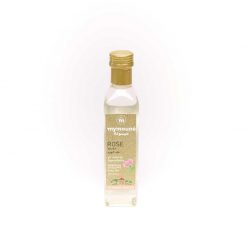 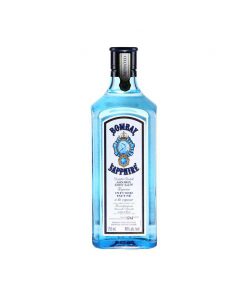 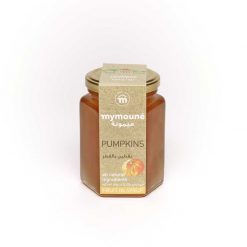 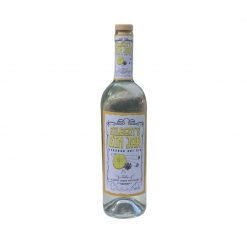 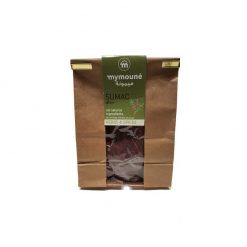 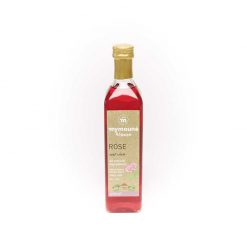